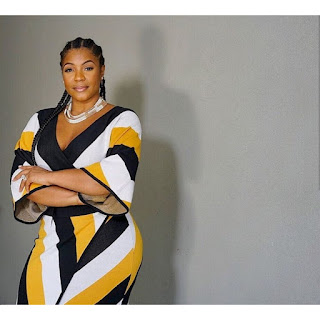 Ernestine has been creating a legacy for herself since her transition from Los Angeles to Atlanta six years ago. Known for her acting, Mrs. Morrison is now creating a global impact with the Tulsa Real Estate Fund (TREF) co- founded with husband Jay Morrison. Tulsa Real Estate Fund is the FIRST African-American crowd funding platform revitalizing the urban community. You can begin your TREF investment with as little as $500! 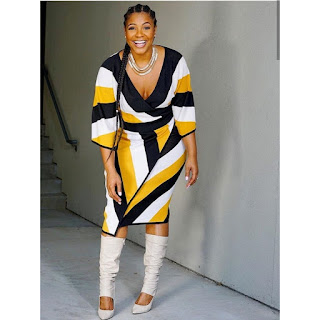 Taking the internet by storm with her POWERFUL poetry messages you can catch the poised poet being featured on David Banner's Evil Knievil, Cyhi the Prynce's Nu Africa, and more. Beginning of this year Ernestine published her first book comprised with her many poems titled, "Virally Speaking". 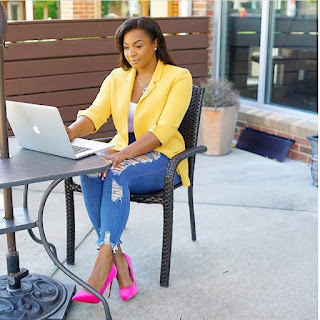 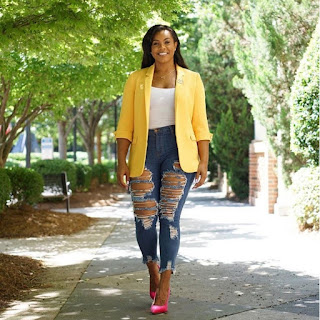