Danae Baptist Founder and owner of Shea by Nae, a natural and organic skin and hair care line 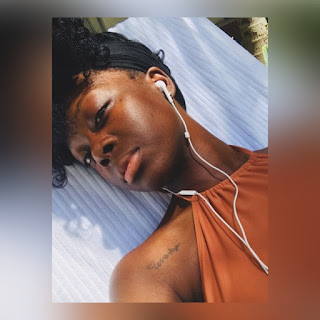 Danae began her journey with her product line as just a hobby. Her sisters had very sensitive, acne prone skin and she herself had oily skin. They began using different products left and right and were struggling to find something that worked, until a family member suggested they use something natural. Once she realized the cost of most natural products, Danae decided to make them herself.


After creating a few samples for herself, she later found that there was need for other women who too wanted to use natural products. She found women were wanting to be on the new “wave” of using natural products but weren’t doing research and using just about anything. Danae wanted to fix this issue for us all, and so Shea by Nae began. 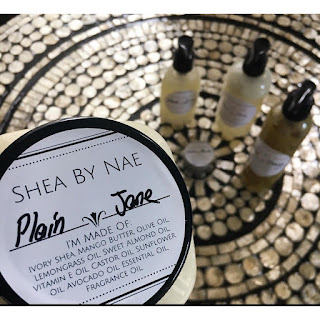 Shea by Nae products are rich in nutrients, and to avoid the use of chemical preservatives the products are handcrafted when ordered! 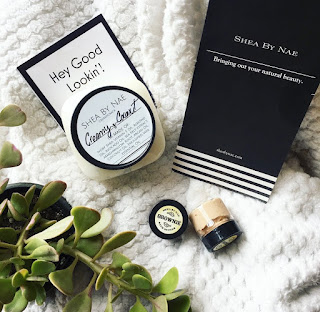